Have you ever wondered how to get out of your head, silence that internal chatter, and step into your super self, the one that is confident, courageous, and achieves more?

If so, I have the perfect book for you. Today, I want to tell you about “The Alter Ego” by Todd Herman.

If you don’t know about Todd Herman, he’s a high-performance coach who focuses on mental toughness and is a coach for some of the world’s top athletes and entrepreneurs. Creating an alter ego has been a key ingredient in his secret sauce, and, in his book, he unpacks everything do with the alter ego strategy.

The premise of the alter ego is to tap into and activate what he calls your heroic self, your inner Wonder Woman, Oprah, Superman, or MacGyver. The reality, and the beauty in this, is that if you can see something – a character trait, a skill, a capacity – you see it because you have it within you. If you didn’t have it, you wouldn’t be able to see it, period.

The concept of having an alter ego is not new. In fact, the first documented person to talk about it was e the philosopher Cicero. He referred to it as ‘a second self, a trusted friend’. Alter ego is actually Latin for “other I”. What Todd Herman did is create a system for building one and a framework to activate our own alter ego.

Did you know Beyoncé’s alter ego was ‘Sasha Fierce’ – no, that wasn’t just the name of a CD –  that David Bowie (born Davey Jones) created many alter egos to rise to stardom, and that Martin Luther King actually didn’t need glasses to see – he had perfect vision – he used his glasses to activate his heroic self?

Two worlds, two types of self

Now the question is: which world do you want to live in most of the time? Of course, everyone will say the extraordinary world.

This is where your alter ego comes in.

Pick an area of your life: entrepreneur, leader for your team, business developer, parent or spouse… 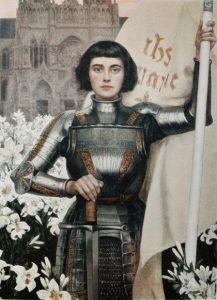 For me, it’s Joan of Arc. Why? Because she’s driven by a deeply rooted mission, is determined like no other, and stays loyal to her beliefs and values.

I wouldn’t want to create such an alter ego in my role as a mother or when I’m at CrossFit in the morning.  Each role we play in our life has a different version of self. You’re not the same person with our kids as you are when you’re prospecting a client for example.

Then, the author goes on to explain brilliantly HOW to activate your alter ego.  You’ll have to get the book to get the entire framework, as one single blog post could never explain the process, but this can be done with a piece of clothing or an accessory.

The truth is, we already do this in our daily life. You feel different when you’re wearing a suit versus casual clothes. –You may even have a power suit, one which you feel just amazing in (I know I have one!). And, we already apply the concept of an alter ego in our lives, but inconsistently and unconsciously. This book breaks down exactly how this inconsistency keeps us stuck in the ordinary world, and gives us a structure to build and activate our heroic self.

As an NLP certified coach with some background in hypnosis, this is by far one of the best books I’ve read to really help people get out of their own way and step into the best version of themselves with a clear action plan.

I’d like to leave you with the ending message of his book:

“At the end of your life, you won’t remember the thoughts or intentions you had. You’ll remember the actions you took. You’ll judge yourself by how you showed up, by what you did, what you said, how you acted and whether you performed the way you know you could in any of the stages of life.

Just like any coach, when you hear the buzzer sound, I want you to look back and say, ‘I left nothing behind. I gave it my all. I did everything I wanted to do, and more important, I showed up as my Heroic Self with all my capabilities, skills, and intentions. And it toppled dominos, which changed my life in extraordinary, unpredictable ways. And because I did this, I lived a full life. ‘”

Now, go out there, get the book and transform your ordinary life into your extraordinary life. Because so much more is possible… 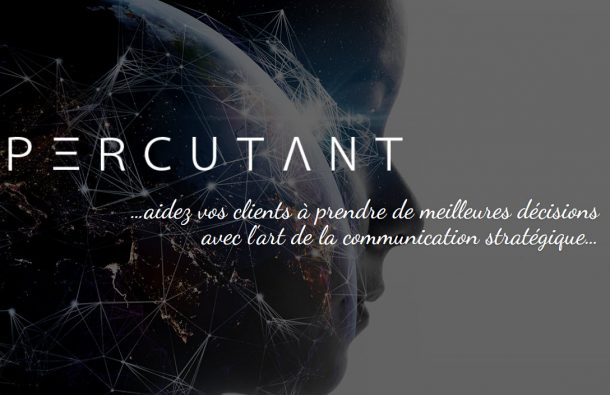 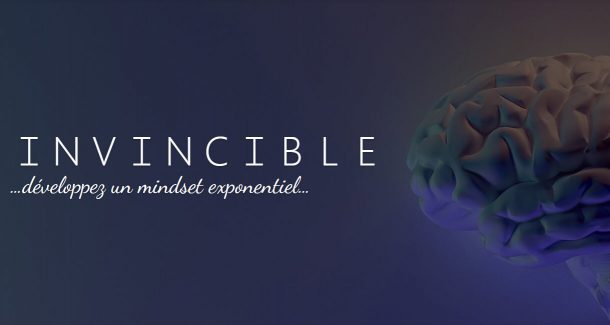 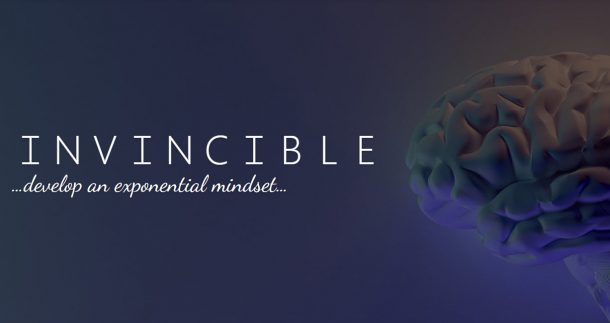 A revolutionary experience coming in 2023 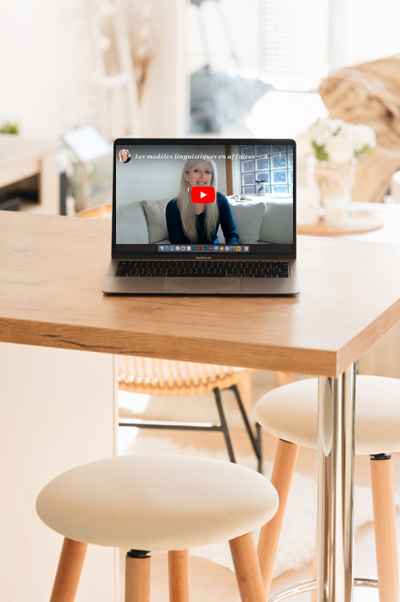